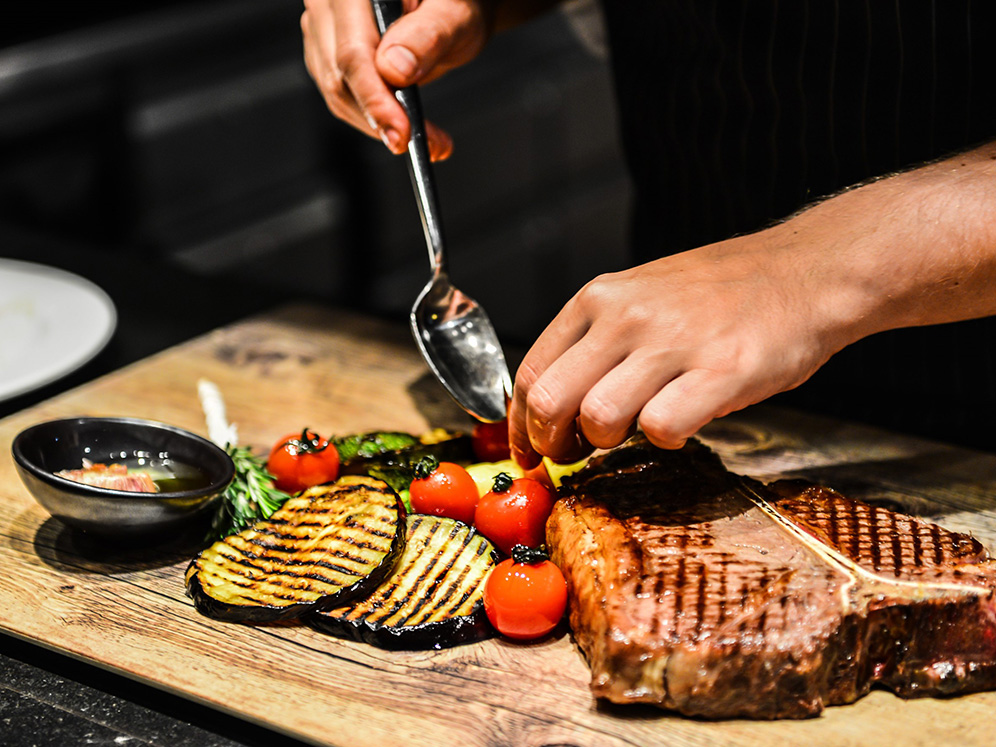 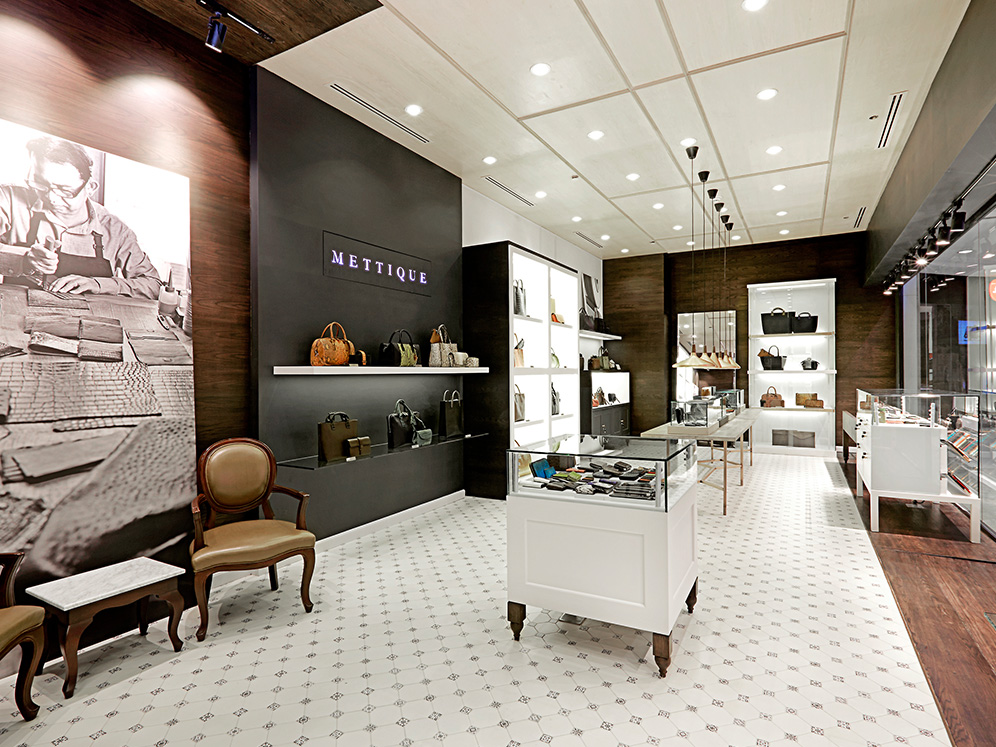 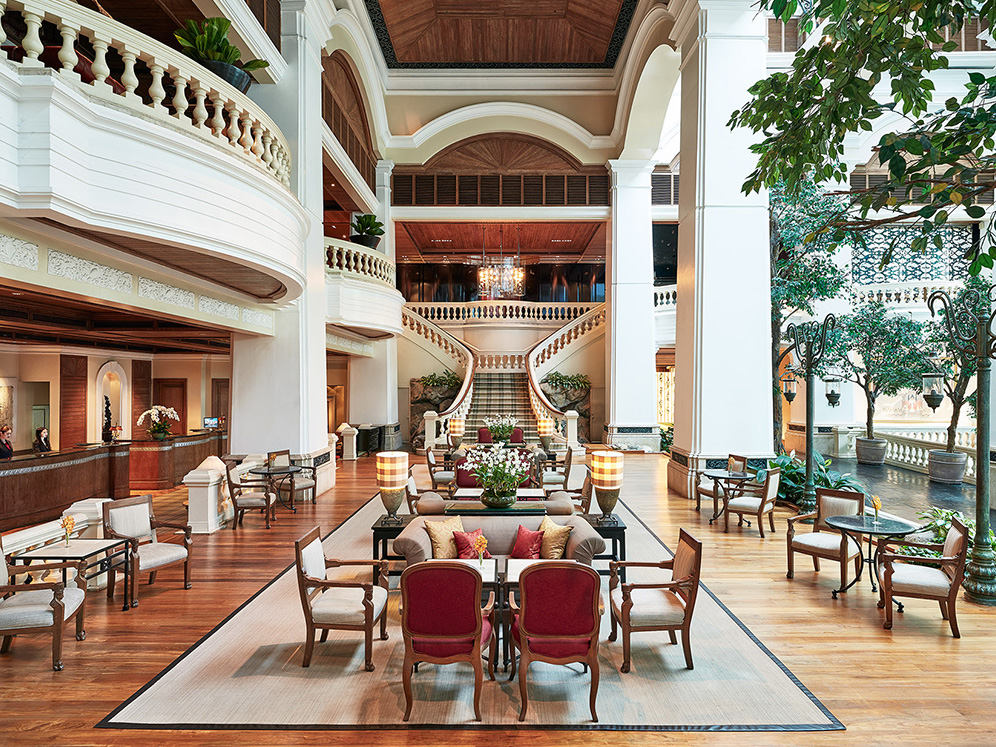 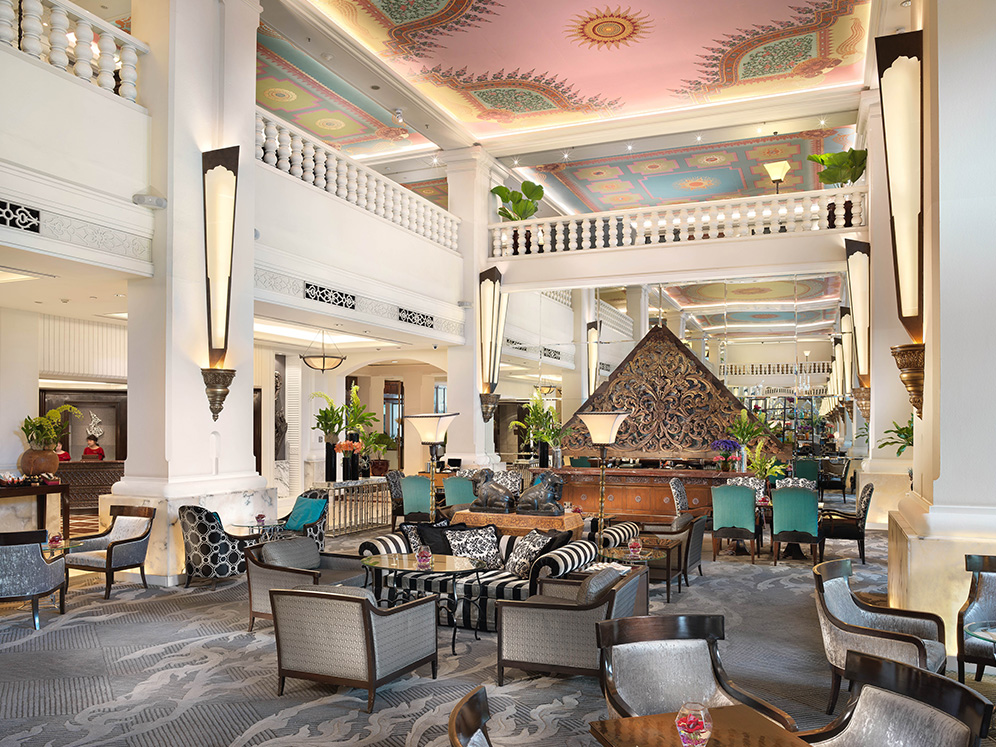 The Ratchaprasong District is Bangkok’s most iconic lifestyle destination with 9 major shopping malls, over 5,500 shops, restaurants and spas, 9 luxury hotels and 8 famous shrines. The elevated Ratchaprasong Walk (R-Walk) connects 22 well-known establishments together, providing convenient accessibility for all. Located at the intersection of Ratchadamri, Ploenchit and Rama I roads.

Ratchaprasong District covers a total area of 1,020,000 square meters with 884,200 square meters of shopping area and more than 4,700 retail shops. To date it has 18 members covering four areas:

Ratchaprasong District is a non-profit trade association, with the objective of providing a safe, secure walkable district experience for visitors and locals to enjoy.  Members are in several categories:

Ratchaprasong’s distinctive features with its rich history of over 50 years include:

The founding of RSTA reflects the excellent cooperation between private companies and the government sector to promote Bangkok as a world-class shopping destination. RSTA has worked actively with the Bangkok Metropolitan Administration (BMA) and Tourism Authority of Thailand (TAT) on the district’s development and preservation plan including a number of physical development and maintenance projects as well as promotional campaigns. Visitors can access more information at www.bkkdowntown.com and www.facebook.com/heartofbangkok

• Launch of “Shopping Street” project to improve facilities and infrastructure in Ratchaprasong district such as creating linkage among shopping and entertainment destinations, improve sidewalk and paving, landscape, fencing and bollards and kiosk landmarks

• Launch of the 1st Bangkok Countdown Annual Event and Street Decorations at Ratchaprasong. It has become the key place to celebrate the New Year Count Down in Bangkok

Launch of „Joint Parking‟ program to facilitate visitors to the district, at Gaysorn, Erawan Bangkok and Amarin Plaza

• The opening of skywalk bridge link extension to CentralWorld
• Renovation of footbridge on Rajdamri Road
• Launch of series of Ratchaprasong annual events and programmes:

• RSTA celebrates HM the King’s 60th Anniversary of Ascension to the Throne by organizing „Grand Invitation‟ book signing stations for the public to express their warm wishes to His Majesty and musical events for public enjoyment.

• RSTA signs a Memorandum of Understanding with Bangkok Metropolitan Administration (BMA) for the provision and installation of a closed circuit television (CCTV) system to provide convenience and safety for all customers and visitors to the Rachaprasong district with more than 20 million baht invested in the system that included 64 security cameras covering the skywalk and footpaths throughout the district. A control centre was officially opened in November 2007

• RSTA introduces its first Boarding Pass Program - the first program ever in Thailand to combine the efforts of over 300 shops/outlets in Ratchaprasong area and eight leading airlines.

• RSTA joins with Bangkok Metropolitan Administration (BMA) for a pilot project to solve traffic and pollution problems around the Ratchaprasong district area.

• RSTA spends an additional four million baht to upgrade wide-screen, four million pixel security cameras located on the BTS skywalk at Ratchaprasong intersection. The association also plans to install a wireless system and additional CCTVs in the district, to better monitoring all of Ratchaprasong.

• RSTA inaugurates its annual Almsgiving Ceremony, TAK BARD LOY FAH, on the Ratchaprasong Skywalk. Held 1 December each year to celebrate His Majesty the King‟s birthday, the eye-catching ceremony features hundreds of Buddhist monks receiving dried food alms and offerings in a long line that stretches from the Arnoma Hotel to CentralWorld.

RSTA and BMA set-up the Deities‟ Tour so that Thais who wish for prosperity can pay homage to Ratchaprasong‟s six deities and also to promote tourism in Bangkok and Ratchaprasong district.

• The Platinum Fashion Mall and Novotel Bangkok Platinum Hotel officially join the Ratchaprasong Square Trade Association (RSTA). There are currently 15 members, increasing from 13 existing members in the association. A 200 m. new Skywalk extension from Gaysorn to Amarin with new dimensional design – 10 m. width and 2.8 height – along with landscape renovations on street medians and vertical gardens around Bangkok have been completed to celebrate H.M. the king‟s 7th cycle birthday

After the Shutdown Bangkok demonstrations, the Ratchaprasong Square Trade Association (RSTA) and Bangkok Metropolitan Administration (BMA) organized an economic revitalization initiative which included the Stronger Together and We Love Ratchaprasong campaigns

Re-design www.bkkdowntown.com to respond to a new era of travel and lifestyle.